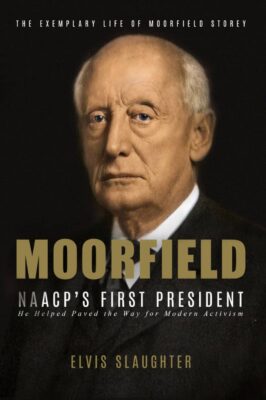 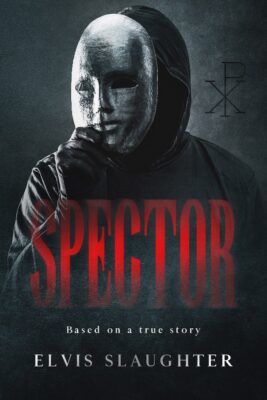 SPECTOR- BASED ON A TRUE STORY 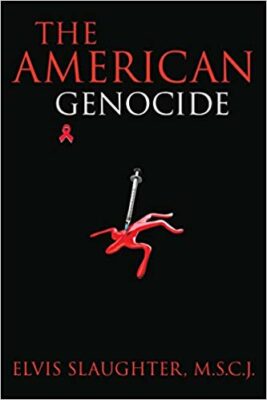 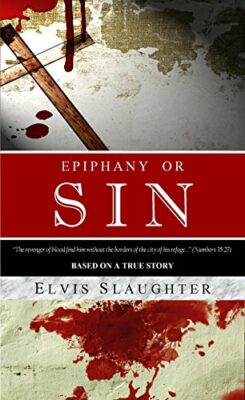 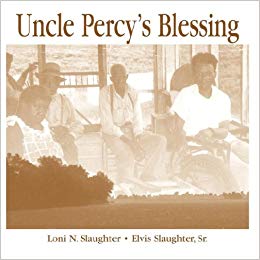 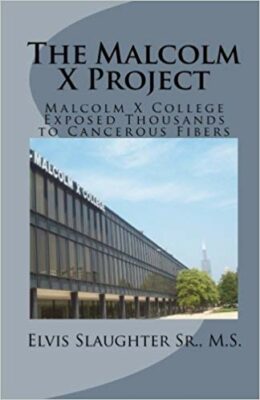 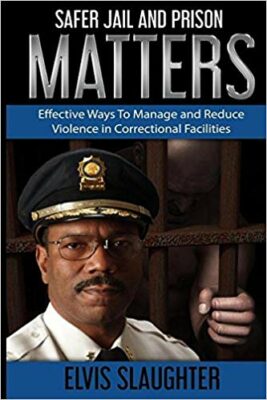 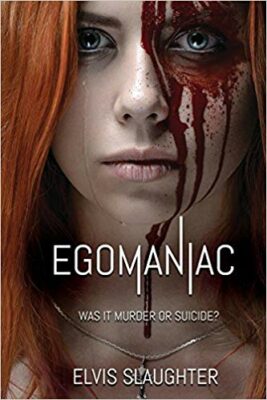 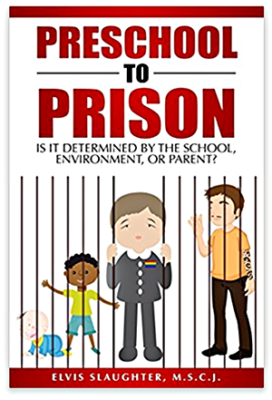 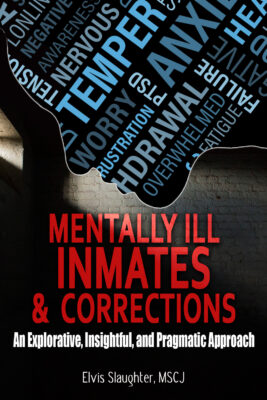 He Helped Paved the Way for Modern Activism

The book covers the exemplary life of Moorfield Storey, a White lawyer, president of the American Bar Association, and the first NAACP president. It gives a glimpse into his childhood and time serving Senator Charles Sumner as his private secretary and how that experience gave him a full view of public affairs. It tells how his relationship with the Emersons, his parents, and other prominent leaders helped him shape and reform the course of history and paved the way for modern activism with his legal skills.

Moorfield Storey observed gaps and inequalities in the system and sought to change them. Through his wit and charm, he inspired, uplifted, and enriched many lives, irrespective of their race or cultural background. This book chronicles his legal victories for the NAACP and Black Americans particularly. His legal victory set the groundwork for the historic case Brown v. The Board of Education.

The book also covers bits of Storey’s literary journey, showing his versatility and commitment to knowledge and continuous learning, as evident in his literary works Life Of Charles Sumner, Reform of Legal Procedures, Politics as a Duty and as a Career, among others.

It shows the dedication of Storey’s time and talent to serve in many capacities, including as president of the Anti-Imperialist League, the Massachusetts Reform Club, and the Indian Reform Association. He is one of the most prominent and influential men of his time, and he died the same year Martin Luther King was born. (King went on to become a renowned activist of his own time.)

SPECTOR- BASED ON A TRUE STORY

William Washington was a young boy in Mississippi, living on a planation adjacent to a cemetery when he met Spector. Their encounter was unusual. For years after, William wondered whether Spector was only a figment of his boyhood imagination. Now, as a grown man and father in Chicago, William tries to make sense of his mother’s passing.

Elvis was inspired to investigate his mother’s death, an apparent accident her doctors covered up to save millions in costly litigation. Haunted by his dreams and premonitions, he kept a journal of his findings for closure, later revealing that the same poison killed thousands of others, for closure.

Elvis Slaughter, author and criminal justice expert, discovers the dark side of healthcare business practices. Epiphany or Sin is an account of Slaughter’s findings during the final moments of his mother’s ordeal, following tainted blood transfusions at South Shore and Columbus Hospitals in Chicago.

Powerfully captivating, Uncle Percy’s Blessing is an eye-opening tale of innocence lost and regained under the most surprising of circumstances. A strong reminder to always appreciate everything and everyone that you cherish in life.

The Malcolm X Project is based on a true story. The X Project was derived from research to understand the complexity of an environmental injustice that has plagued the minority community.

Effective Ways to Manage and Reduce Violence in Correctional Facilities. Safer Jail and Prison Matters guide has been proved to work by criminal justice researchers.

“Egomaniac has all the charm of a bizarre, foggy walk through Twin Peaks and the psycho-thriller charm of Gone Girl.”

Psychologists continue to study the neuroscience of mentally ill inmates and convicted murderers to characterize what motivates them. Consider the case of John Wayne Gacy, an affable young adult, family man, and doting father, who turned out to be a ruthless predator. Before his arrest and imprisonment at the Cook County Jail, he tortured, raped, and strangled 33 young men between 1972 and 1978. Even during his final moments, he showed no remorse. His last words before his execution by lethal injection on May 10, 1994, were, “Kiss my ass.”