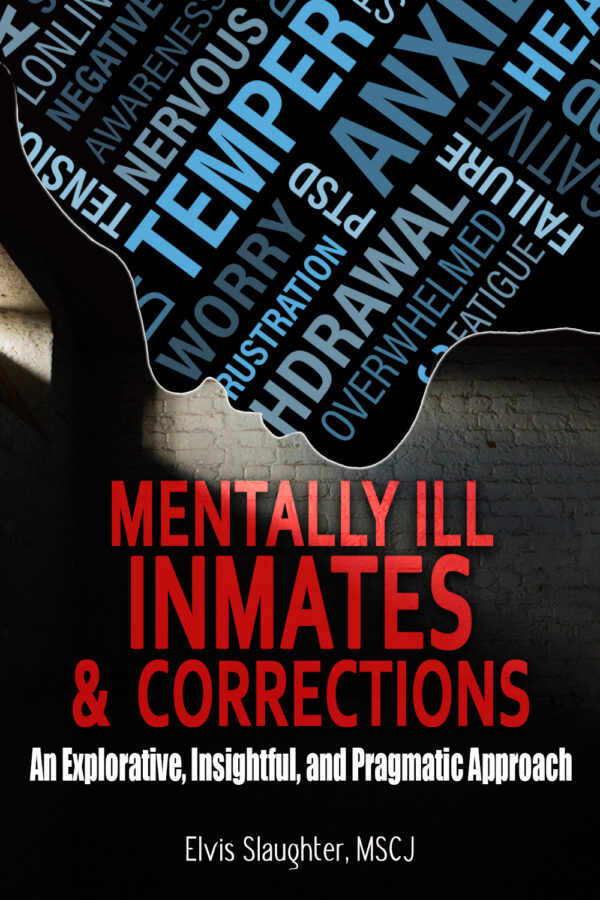 Psychologists continue to study the neuroscience of mentally ill inmates and convicted murderers to characterize what motivates them. Consider the case of John Wayne Gacy, an affable young adult, family man, and doting father, who turned out to be a ruthless predator. Before his arrest and imprisonment at the Cook County Jail, he tortured, raped, and strangled 33 young men between 1972 and 1978. Even during his final moments, he showed no remorse. His last words before his execution by lethal injection on May 10, 1994, were, “Kiss my ass.”

There are no reviews yet.